How To Become An Effective Leader (In 6 Steps)

The history of leadership is a long and winding road. Successful people have always been drawn to leadership positions and have always found ways to develop themselves into great leaders.

This is what brings success in the long run. Check Out the video on Leadership/Entrepreneurship

One of the earliest examples of leadership comes from the Bible. God called Moses to lead the Israelites out of slavery in Egypt.

He was able to inspire them and guide them to freedom.

In more recent times, there have been many great leaders who have changed the course of history.

These leaders were all able to inspire people and achieve great things.

What Makes A Great Leader

What makes a good leader? There is no one answer to that question because every leader is different.

They are decisive, articulate, and motivated; they know how to get things done and communicate well with people.

Leaders are not born; they are made.

Anyone can become a leader if they are willing to learn and work hard.

Leaders need to be able to think on their feet, make quick decisions, and take action when necessary.

They also need to be able to motivate others and get them on board with their vision. 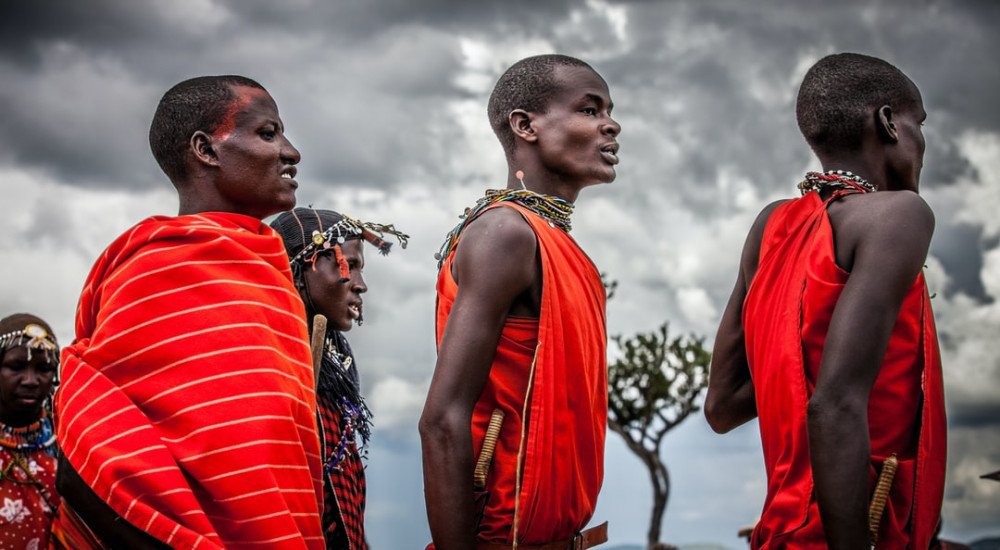 They read books, attend seminars, and take courses that help them improve their skills.

Leaders need to be adaptable and flexible because the world is constantly changing, and they need to be able to adjust their plans accordingly.

Leadership can be a challenging but rewarding profession. Becoming a great leader takes time and effort, but it is ultimately worth it.

Those who are successful in this field can look back on their careers with pride,

knowing they have made a difference in the world

The Top Qualities of A Leader

Beginning entrepreneurs need to develop the traits and habits of an effective leader in order to be successful in the open marketplace.

Leaders can inspire people to achieve great things and make decisions that benefit the company as a whole.

Successful entrepreneurs need to be able to take charge and make things happen.

They also need to be able to think strategically and have a clear vision for the future of their business.

Here are a few examples of entrepreneurs who did not start as great leaders but had to grow into the role of being great leaders.

Jeff Bezos had the idea for Amazon.com in 1994,

but it took several years for him to develop the company into an effective leader and succeed.

Bezos was born in 1964 in Albuquerque, New Mexico.

After graduating from Princeton University with a degree in electrical engineering and computer science, he worked on Wall Street for several years.

He noticed that the internet was growing rapidly and had the potential to disrupt traditional businesses.

In 1994, he quit his job and moved to Seattle to start Amazon.com.

Bezos was not a natural-born leader and had to learn how to be effective. He read extensively about leadership and management and experimented with different techniques.

For example, he created a culture at Amazon where employees were encouraged to think for themselves and take risks.

This culture contributed to the company’s success but also led to some problems early on. In 2000, Amazon suffered a major setback when it failed to live up to its earnings projections.

However, Bezos learned from this experience and made changes that helped the company rebound.

By 2007, Amazon had become a significant player in the online retail market. It continued to snowball, and today it is one of the largest retailers in the world.

Jeff Bezos has remained at the helm of Amazon as CEO and has been instrumental in its success.

Bill Gates was born in Seattle, Washington, on October 28, 1955. He was the son of William H. Gates Sr., a prominent Seattle lawyer, and Mary Maxwell Gates, who was a teacher, civic leader, and United Way volunteer.

When Gates was young, his parents encouraged him to take an interest in math and science.

In high school, Gates developed an interest in computers.

At the time, there were very few computers in schools or homes. Gates and his friend Paul Allen, who would later become Microsoft’s co-founder, started a computer programming club at their school.

They also read computer magazines and learned about the latest computer technology.

In 1973, Gates entered Harvard University as a freshman. While at Harvard, Gates continued to develop his interest in computers.

He is also one of the most controversial figures in tech history. Over the years, he has been criticized for his business practices and role in the dot-com bubble’s collapse.

However, he is also celebrated for his work on behalf of technology companies and his philanthropy.

Throughout his career, Gates has had to grow into a great leader before he could have success.

He has faced many challenges and has had to make difficult decisions.

However, he has always remained committed to his vision for Microsoft and to positively impacting the world.

The first step in developing a leader is identifying what you need to work on. Everyone has different strengths and weaknesses, so you need to figure out what to improve on.

Once you know your weaknesses, you can start working on them.

The second step is to surround yourself with positive people who will support your growth. These people can help you learn and grow as a leader. They can also give you feedback and advice when needed. 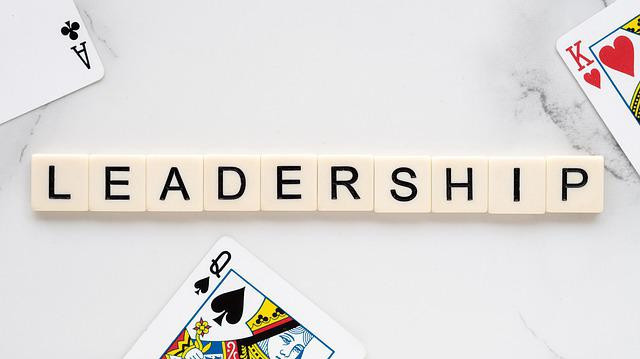 The third step is to develop a strong work ethic. Leaders work hard and put in the time and effort necessary to achieve their goals.

They don’t take shortcuts, and they always do their best.

The fourth step is to learn as much as possible. Leaders are lifelong learners who constantly seek out new information and knowledge.

They want to improve their skills and knowledge to be the best they can be.

The fifth step is to be decisive. Leaders can make decisions quickly and effectively under pressure.

They know that there is no time for hesitation when it comes to making important decisions.

It takes time and effort, but if you’re willing to do the work, you can become a leader.

The only way to become a great leader is through experience and practice.

P.S. Make sure to read this next blog post to get a break down on how to develop yourself into a great leader .  (Leadership Greatness)